Remuneration of Director as per companies Act 2013

In a company, there can be many types of directors such as Managing Director, Whole-time  Director, Part-time Directors and managers. The remuneration shall be paid all of the directors in accordance with provisions of section 197 of the companies act, 2013. In the old companies act, 1956 there were provisions under chapter 198,309 etc which dealt with Managerial remunerations separately whereas the new companies act, 2013 consolidated all these provisions under one chapter i.e 197. With the appointment of Directors, there is some remuneration set by the act which should not be forgotten. This article will let you know the Remuneration of Director as per companies Act 2013. Applicability of Remuneration of Director

Being a Director of a company, it is important to be aware of the managerial remuneration prescribed as per Companies Act, 2013. Whether it is a private limited company or a Public limited company, in both the cases regulations for payment of directors will be followed.

Three ways of Managerial Remuneration are described by the following figure: Remuneration of Director under section 197 of the companies act 2013

The various methods at which company can pay remuneration to its director is below:

Maximum remuneration for a Director:

The table given below will further portray the limits:

5. According to clause (a), any contribution made to PF (Provident fund), superannuation fund or annuity fund more than the limits of tax under IT Act 1961, shall not be included for the purpose of calculation of managerial remuneration. Whether it is an event of adequate profit or nil profit.

Facilities provided by the company as a Remuneration of director

It is not necessary that everything which is in the form of salary will be considered as remuneration. But apart from this, rewards and compensation provided to a managerial person are also countable in the remuneration. Following are the expenditure incurred by the company are also termed as managerial remuneration:

Director’s Duty of a Company 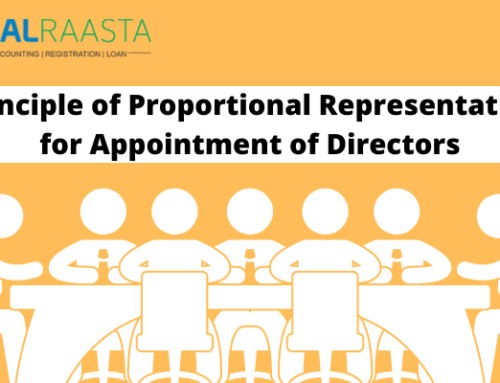